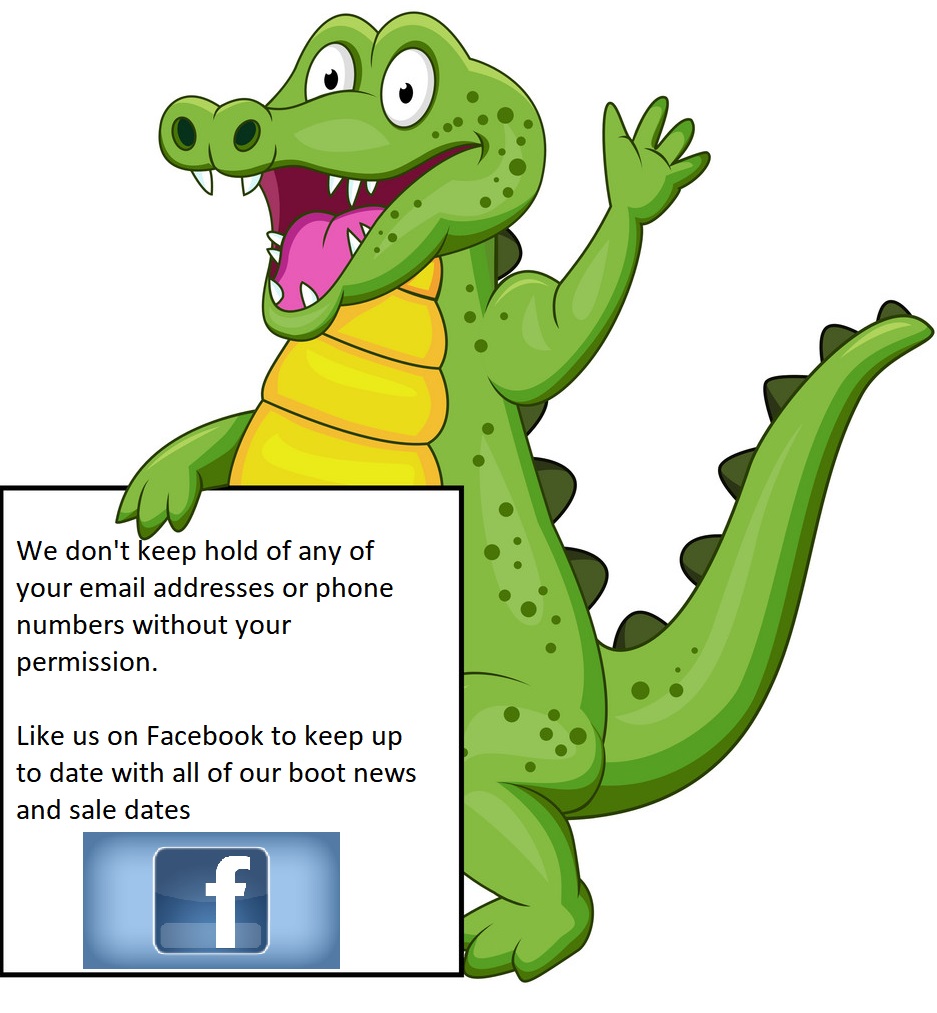 We hope you enjoy visiting us, and come back soon

Why is Mrs Meerkat looking so happy?

Is it because she has just read that the Baldock Car Boot Sales are back on every Saturdayl?
She has been depressed lately as her old man, who seems to have moved into the Hen and Egg just down the road, stated on his way out of the door that he’d be back when the seventeen kids had got jobs and left home!
Oh! and another thing, she’s just realised that her secret stash of vodka has been found and emptied. She suspects the kids and will be replenishing it with funds from their piggy-banks.
Or is it because now the kids have gone to school she can slope around the house all day in her altogether? She’s already treated the postman and milkman to a glimpse before slamming the door in their faces (and it’s not yet 9am!)
Last week she lay sunbathing on the gravel and gave the workmen on the building site opposite a view they’ll not forget in a hurry, causing one to fall off the scaffolding and another walk into a cement mixer. She has since been declared a Health and Safety hazard, made an appearance on seven risk assesments and screens have been erected to save the workforce from further injury.


I think it’s because her favourite bootsale is back on the 14th of April and she’ll be able to leave the kids a note on the table: ‘Get Your Own ‘Effin Breakfast!’ and rush off to a field outside Baldock to drink tea with her friends and treat herself to a bargain or two.

(She’ll not be telling her old man that the car is in the body-shop again. She’ll blame the lack of a garden fence on the bin-men or the neighbours or even you! You have been warned…)

Come and join us at our no hassle, one price fits all boot sale. Only £11 per pitch, any size, any vehicle!